A Guide to Making A Profit While Making a Difference. THE handbook to being an amazing landlord/property manager.

We look forward to being of service. 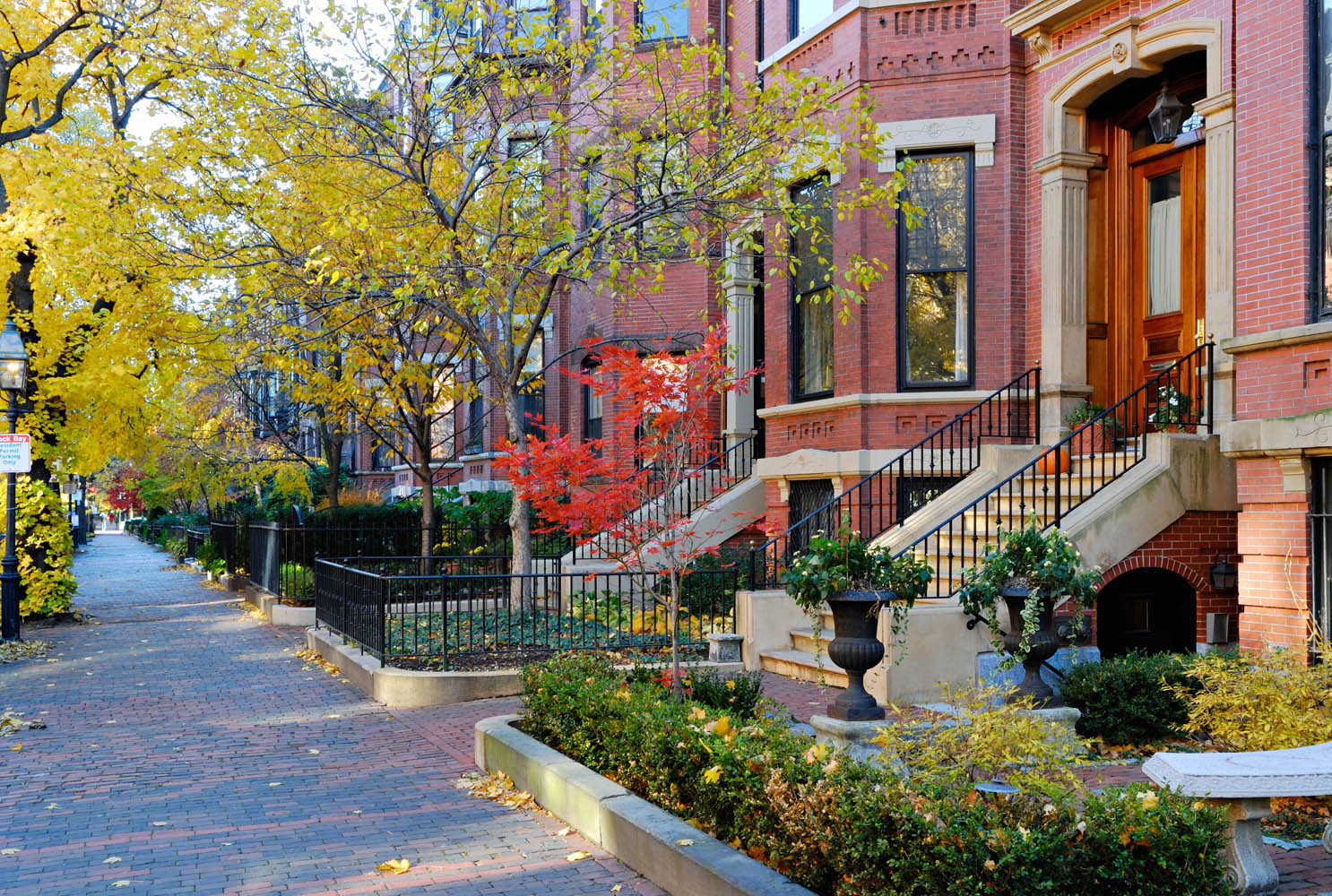 To my surprise, I discovered that one of the most satisfying paths to these goals has been my work as a landlord. Like many other property owners, I never planned to become a landlord. I had received some money from my dad  and combined with my own savings, I financed a graduate degree in city planning and bought my  first “triple-decker” in Boston.

While I was first learning how leases worked and how to collect rents, I was also guiding landlords through their own conflicts as a mediator and landlord coach for a nonprofit community development corporation in Cambridge, Massachusetts. My early experiences as a landlord confirmed that it was possible, though not necessarily easy, to make a profit while considering the needs of my tenants. As a landlord and mediator, I have continued to learn how to succeed at this delicate balancing act.

As my career as a landlord expanded, I also became a volunteer mediator at a local courthouse, mediating eviction cases. What I saw challenged my assumptions about the balance of power in these situations. Landlords assumed they would prevail if owed back rent. However, in many cases, tenants’ used their legal rights to reduce back rent substantially and sometimes stop the eviction. I saw landlords who had accommodated tenants in need—extending time to pay back rent, tolerating nuisances, and allowing sub-lessees as a matter of course – who still fared miserably in court.

These landlords were left legally and financially vulnerable when their tenants turned to the legal system. Being “nice” cost these landlords dearly, often thousands of dollars in unpaid rent, legal fees, and property damage. In addition, they had lost faith that they could make consider the lives of their tenants and still make a profit, which for many had been their routine business practice. My concerns grew for these landlords. Adversarial relationships had in some cases cost them a great deal of time, money and stress.

I began to wonder: How could these landlords address their tenancy issues to improve their bottom lines? I also began to understand how many landlords were actually providing front-line protection against homelessness. Besides keeping their units affordable and being flexible with rent, many landlords helped in personal ways. They drove tenants to job interviews, advocated for them, and helped them get social services. Each time, they swore they would never do it again, but they kept doing it over and over, in spite of themselves.

Here’s how one landlord put it: “This wasn’t what I had in mind, and sometimes I think I’m crazy doing it, but I don’t see any way around it if I’m going to keep my business healthy. And I know that my tenant’s appreciate it greatly when I help them out. So I get something too!” I’ve heard similar messages from hundreds of other small landlords.

Over the years, I have gotten to know a wide variety of people who happen to be landlords. I have been struck by their sincerity and conscientiousness. At the same time, many are naive as they manage day-to-day. This book came from my desire to make things easier and more profitable for these “mom and pop” business people and to encourage the good instincts of these landlords to be helpful when it makes good business sense.

This book offers sound, time-tested advice on how landlords can deal more effectively with challenging people problems. It is designed not only to make it easier for landlords, but to help them thrive in a world where many, particularly the smaller ones, are often at risk. I hope you take what I have learned over many years and put it to use to become a ‘good landlord.”

For over 25 years, Peter Gilman Shapiro has been empowering landlords to make a profit while making a difference in their communities.

A Graduate of MIT’s Master’s Program in City Planning, Peter went on to found and direct the Housing Services Program at Just­A­ Start Corporation, a nonprofit in Cambridge, MA. From 1990­-2015, Peter and his team provided mediation, legal services, and training, and led support groups for landlords across Massachusetts. His innovative techniques led to the successful resolution of thousands of disputes regarding eviction, housing, real estate, business, and family matters.

A landlord himself, Peter has been developing, testing, and applying the ideas set forth in this book with his own tenants since 1990. 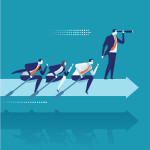 Improving relationships is key to success 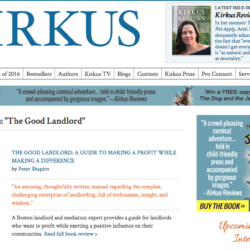 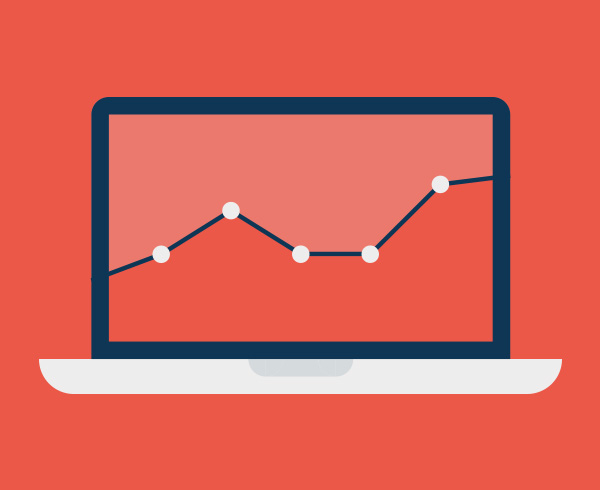 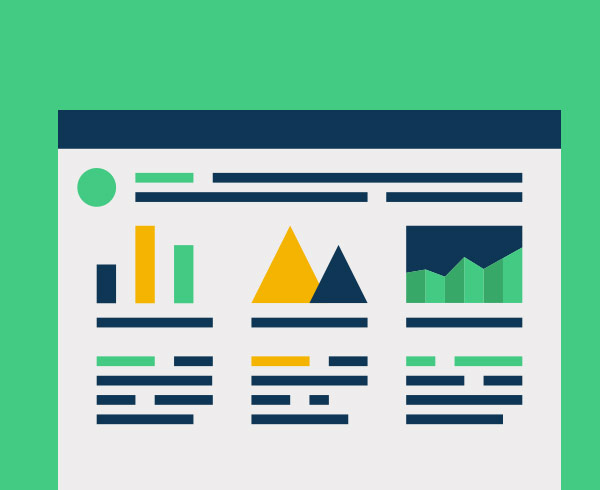 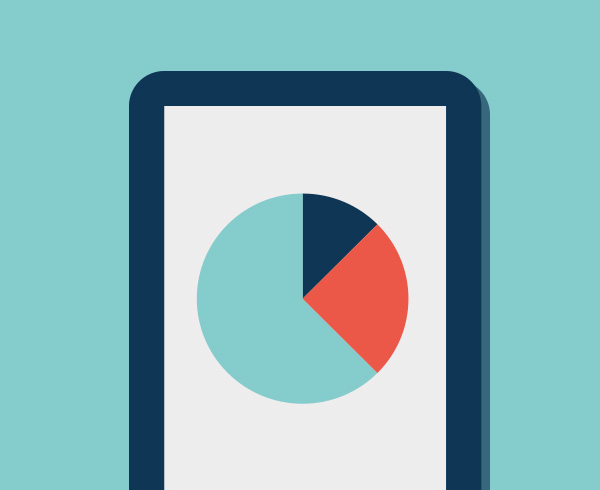 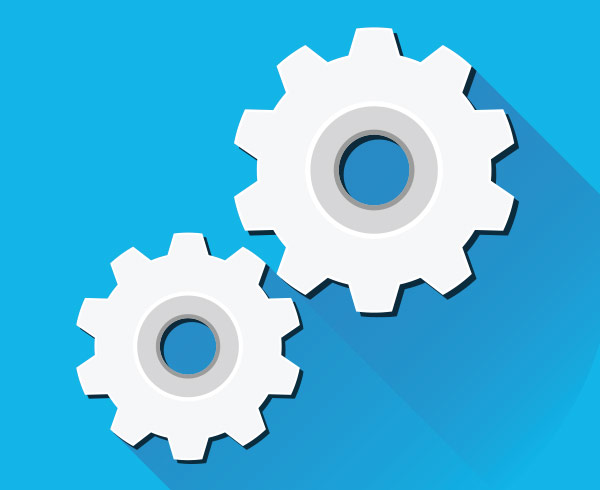 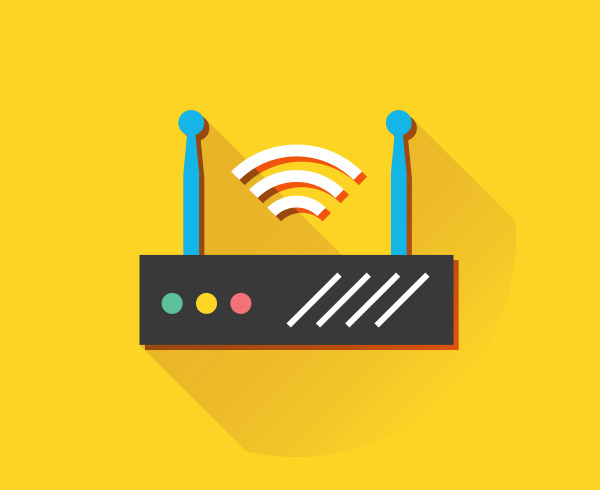